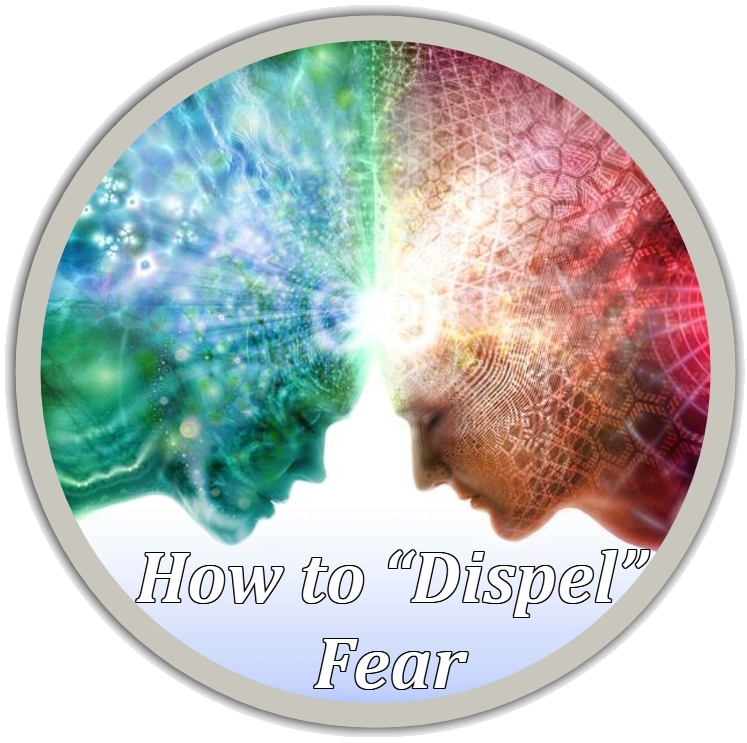 Fear is commonly caused by a magic spell, a series of words that has magical powers, the magic is that they generate fear within the mind of the victim.

The entire legal mafia system which administrates the spells of the corporate govern mental mafia is based on the correct recitation, often with accompanying gestures, of legalese, used to unleash supernatural power, the better the spell caster the better your legal defence, fear of these legal spells hold many extorted, subjugated and enslaved in fear. The very thought of entering the hallowed halls of the legal courts makes most shake in their boots, their blood runs cold and for some a quick change of underwear is sometimes required, now that’s a powerful fear of spells.

Spells can cast falsehoods into the mind, intended to convey a false impression; or used to impose a belief or practice fraudulently upon others, this is the root of baseless fear, the covid pandemic is one example of this form of spell casting. Nuclear weapons, viruses, climate change, are also examples of baseless fictions used as spells to invent fears into the mind of the victim.

The entire basis of all religion is casting spells of fear; fears of torture, endless suffering and horror for all eternity along with spells of escape from these fears, by paint a fictional picture of dying into a paradise if only they do exactly as the religious who dictate the word (spells) of god dictate upon them. Fear of death is a powerful tool of control and allows the spell caster to become obscenely wealthy at the expense of their victims.

The world is a dangerous place, not because it is filled with dangerous things, most things people fear are no more than spells hypnotising their perceptions, like nuclear weapons, viruses, germs, climate change etc. all designed to make the victim fear the world. Fear allows manipulation, because someone in fear is irrational, panicked and dangerous to those around them. Just consider a drowning man, they will in their terror pull down anyone trying to save them.

The magic of spells is made easy through the schooling system, this instils the mental framework of spells enchanting the mind. Which is why they are presently using children to push their scam of climate change and use this scam to further restrict, tax and manipulate the masses.

How do you drive off, disperse and dissipate the spells of the liars?

There are two positions, those with doubts and those who are certain. Certain of either the spells they’re under are not spells but absolute truth or certain of the spell deception they see clearly.

Those with doubts are now questioning the spells enchanting their minds. For those, the solution is to develop the skill set needed to master this mental weakness and susceptibility by developing an apotropaic mind. The ancient method used to achieve this is the trivium and the quadrivium. Link: Mastering the Skill of Reasoning – The Trivium

If you want to teach children to reason to truth. Link: Edification of Child Need Bond

Once the skill set is mastered, to reason to truth, it is a simple task to remove all baseless fears independently. No one can save you, the only one that can save you, from the enchantment of spells of deception, is you.

If you wish to lift the veil of deception for those around you, you may have a tough job, the more schooled the mind the more an impossible task you face making a slave doubt the magic spells, but the problem will soon be made much, much easier, as those with the extremely schooled mind are “demanding” they be vaccinated, and that their children be vaccinated, with an experimental, untested, unproven, cocktail of extremely dangerous and toxic chemicals, this cocktail is not claimed to protect you from anything, it is claimed only to reduce the symptoms of a fictional virus, but once injected they become the walking dead, the clock is ticking quickly for them.

For those not effected by magic spells, the real danger is those drowning in fear. Fear will consume the drowning vaccinated, as they begin to die, all around them their fellow schooled minds will be dropping like flies, the spell casters will enchant them with the spell of a new super virus, likely call the Marburg virus, a disease with similar symptoms to the vaccine deaths, as the cause, and as they drown, and plunge down into the icy waters of death, they will attempt to pull as many as they can down with them, by demanding all must be forcibly vaccinated, this chorus will be music to the ears of the soulless orchestrators, of the global genocide.

This will, in the coming extinction event, be the only way to avoid being pulled under with the vaccinated. I for one wish to form common unity with those who are not enchanted by the magic spells of the parasites, paedophiles and murderers dominating humanity.

I believe moving away from the heavily populated areas and building anarchic community within a closed bond is the way forward, I found an isolated location in the highlands of Scotland and I’ve written a proposal- Link: Nur’s Ark Cooperative Community Proposal

Now those who fear will say it is dangerous to form community, “they will come and get us”, for example as the American corporation of govern mental mafia did at the Waco massacre in 1993.

To reduce the risk, when you form community you must attempt to bring in as many local people as possible, not directly into the community but into the benefits, prosperity, merrymaking and friendship that the community can give them.

You do not want to isolate yourself off from the people around you as they did in Waco, this allows the government mafia is fabricate any lies they wish, and makes attacking the community an easy propaganda exercise.

Another way is to build a farmers’ market as a work of true beauty, and allow the local people to use it to sell their wares for free.

Another way to do this is through the need bond model, for example forming a local car assurance need bond, saving local people money on car insurance, car repair and car purchase.

Always you want to avoid conflict and encourage brotherhood.

I proposed funding the creation of the community through a savings bond. Link: The Creation Bond