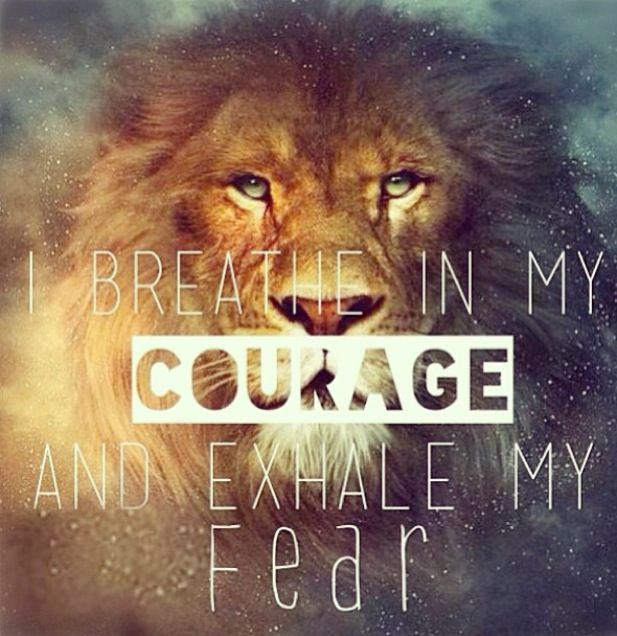 The agents of the State mafias work always to reverse reality, this is a form of advertising, which is based on one thing: happiness. And do you know what happiness is?

It’s freedom from fear. It’s the reassurance that the fear, the baseless fear manufactured by the state mafia, will be manageable if you hide from life, comply, conform, follow unquestioningly, obey, submit; advertising makes you want everyone to do just the same, to exist in perpetual baseless fear and always to seek out State sanctioned authority.

The basis of all advertising is logical fallacies. A reasoning soul can see logical fallacies instantly, but the schooled mind cannot reason, a schooled mind is indoctrinated to be unreasoning, free (extorted through taxation) education was manufactured for that very objective, and no other. So when exposed to exaggeration, fallacious arguments and emotional appeals, they believe such logical fallacies are well founded in truth, settled science, proven, etc.

The truth then becomes whatever the agents of the State mafia say is the truth. Now for the reasoning mind those who cannot reason appear stupid, even quite insane, and from one point of view they are indeed driven mad by a schooling system of child abuse, inflicted upon them by their parents. Dichotomously the schooled mind firmly believes the reasoning mind is quite insane, and this causes the schooled mind to feel angry, insulted, dismissive of whatever the reasoning mind attempts to show them, to the schooled evidence is then lies, exposing reality an affront to their deeply held emotional faith, and the soul attempting to present evidence, is a conspiracy theorist, a tin foil hat wearing deluded nut job!

This generates within the schooled mind what is labelled cognitive dissonance.

Just like monopoly has only one answer, being the establishment of alternatives to the monopoly. A schooled mind only has one answer, to learn the skill of reasoning!

The problem with this of course, is every single schooled mind believe firmly that they can reason, a trick of schooling, as they have never been exposed to reasoning, they do not know what it actually is, but the schooling tells them it is appeal to emotion, or any of the many logical fallacies that allow the government mafias advertising to be blindly accepted and endorsed.

I am disliked widely for my reasoning, and this is to be expected, after all to attempt to remove the happiness of a schooled mind, happiness generated by the government advertising, which constructs a reality that bears little resemblance to the truth, generates great fear within the schooled mind. Truth makes them very uncomfortable and would if accepted make them unhappy, they would need to act against the accepted norm, forced to actually think outside the narrow confines of State prescribed perceptions, so they are trained to hate thinking more than torture.

But it is not my job, or the job of anyone else to wake up the schooled minds, some call “sheep”, that is an impossible objective.

It is however our job to wake up the lions, those who are not dominated totally by baseless fears, that are open to considering true reality without shaking like a wobbling coward in their boots.

So, what is the answer, how can the lions be woken up?

How can you convince the lion chained down by the schooled mind to take the time required to master the skill of reasoning?

I’ve never discovered the answer, and so I’m left looking on at the incredible stupidity of the masses, and thinking maybe, there are so few lions that finding them is like finding a diamond in a rubbish dump. As for the sheep maybe it’s Darwinism, the schooled mind is consumed, so completely immersed in such constant baseless fear that they allow the agents of the state mafia and it’s imposed monopolies, to murder them, give them diseases, imprison them, extort them, restrict them, all through baseless fears. Maybe the sleeping lions too want to be abused I think, such stupidity really makes no other logical sense, they too seem to want to be murdered, disease ridden, extorted, restricted and be ignorant to truths, after all I think, to end the baseless fears and so be happy (have a healthy mind), only requires learning to reason, which is not a difficult skill to gain.

Truth is “Not” whatever you decide is the truth, as some very simple minds believe, truth is truth even if not a single Earthly soul accepts it as the truth. The truth is confused with facts by the schooled, a fact is what is agreed upon, but you can agree upon something that is utterly untrue, and make it true.

Here’s a link to logical fallacies

The third rule is, never accept blindly, if a state sanctioned authority claims something, then examine that claim fully, if you wish to shed the fear manufactured by such advertising, examine the claim from the root, and seek out proof or rebuttal of such a claim. This is not limited to the political arena, but every claim, medical, scientific, historical etc.

I realise, I have, after two decades of trying, achieved no audience, I’ve failed to wake up any lions, I appear to write for my own amusement, but I really write in, what seems to be a vain attempt, to help others. If I could help enough others to awaken their inner lions, maybe the stupid masses won’t, through unquestioning stupidity, be able to bring about the global cull planned by their owners, maybe they won’t cheer on a single world governmental slavery system, maybe I think the sleeping lions will no longer want to be owned by these psychopathic parasites through imposed monopolies. But after so long, now I’m thinking, the term “maybe” needs to be redefined, as a perpetual hope of the utterly impossible.

I’m told my truth is upsetting, as I call a spade a spade, and to do so is outraging to the sheep, their delicate sensibilities bruised and so what I write is disregarded, but nothing could wake up a sheep, they just keep their head down and chew the cud, the lion on the other hand is a different soul altogether!