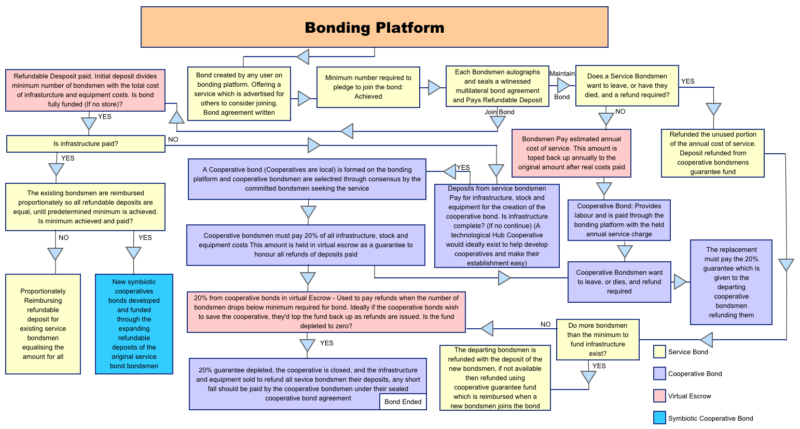 Honour is the Lifeblood of all Reciprocal Bonding Participation

A bond is a reciprocal (meaning free of usury) agreement, which has three basic forms, unilateral, a bond that binds only the one making it, a bilateral bond, binding two souls, and a multilateral bond that binds many people in agreement, all agreement requires acceptance directly by all forming agreement, and “only” through fully informed, reasoned and free aceptance can any binding obligations, restriction or costs be imposed freely upon them.

Reciprocal agreement is dichotomous to usury based “contractual”agreement, reciprocal means balance on both sides, while usury based agreement, “contract”, is based on a one-sided advantage.

These two forms are mutally exclusive, a living soul cannot enter contract, as we cannot enter a one-sided contraction of agreement, so they must use a constructed legal fiction, a straw man of legal name, inferred, implied or signed to form agreement in this way.

While a reciprocal agreement “cannot” be formed by a constructed legal fiction, as it requires both a witnessed seal, a referenced physical impression, like a thumb print, to form a seal, to bind, and must be a balanced agreement, therefore must be between those equally able to perform, but as a constructed legal fiction (fraud) cannot practically act, and is only a tool used to mask responsibility and accountability for those who act on behalf of that fiction, it cannot directly reciprocate, cannot be witnessed, as it’s a fictional construct and cannot give direct acceptance. “No one” can re-present you in any reciprocal bond agreement.

A reciprocal bond should be written in a way that details certain restrictions or requirements in behaviour, costs to maintain the bond and the relief through amercements (financial penalty) or loss of honour, or reduction or complete loss of interaction within the bonding platforms, if they break a witnessed bond.

Reason alone determines this will  lead to greater freedom and/or more opportunities, than could ever be dreamt of in the present usury monopoly model. The existing model imposes contracts (contractions (reduction) in agreement, allowing one-sided advantage (usury)) forms agreements through want of understanding, deception, fraud and without direct acceptance or agreement ever being formed. This allows government corporate Mafia to invent agreement, known as statute, legislation, acts, etc.

Honour is one of the fundamental elements that creates community, however the primary element of community, and a prerequisite to forming it, is the skill of reasoning to truth, without which community will fall apart. The schooling system was imposed to prevent the skill of reasoning to truth being widely mastered, a schooled mind is trained to think emotionally, to seek out authority not truth, and simply to memorise and regurgitate doctrine.

To form a “true” community with minimal conflict all bondmen must be reasoning and empathic. (A woman is also within the term bondsman, as they are a “womb” man)

It cannot be stressed enough how absolutely vital the skill of reasoning is to community, it “is” the lack of this ability that has allowed the present usury monopolies to dominate humanity, and is leading us into a future horror show of corporate inflicted suffering greater than anythinf suffered in the past.

“Wherever the choice has had to be made between the man of reason and the madman, the world has unhesitatingly followed the madman.” Aldous Huxley

The lack of reason is why we’ve a medical system that cures almost nothing, and actually is so bad, it’s the leading cause of death globally. It’s the reason dentists damages teeth, opticians damage eyes, movies and tv show propagandise, it’s the reason that TV news and newspapers so rarelt contains any truth, it being programming, merely entertainment, having no requirement to tell the truth, because the viewer and readers cannot disinguish truth from falsehood.

It’s the reason we have mafia (governmnet) that dominates the land, imposing and protecting the five forms of usury, restricting free movement, extorting revenue, imposing policy.

Reason can be mastered, but the schooling system was designed to convince its victims that they can reason, so, to join the bond “reasoning” would be tested, and until it were mastered, you could not join the platforms.

It’s not a difficult skill to master, but is one you must actively want, so through an online test, people would be aware of their level of reasoning, and be able to master it before joining others in community. Link: Mastering the Skill of Reasoning – The Trivium 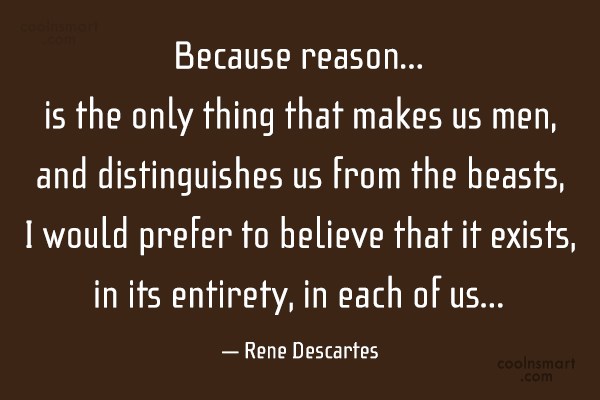 Excluding Some From the Bond

Reasonably, “no” one who maintains repressive subjugating doctrines and systems can be a party to the opposing autonomous models, and additionally those proven to be untrustworthy cannot be a party to a trust based models, so exclusion must be imposed for the untrustworthy and autocratic.

If you work to maintain violence for the corporation of government Mafia, as a costumed clown of policy enforcing or military whore, accepting a wage to harry and murder at the dictate of your owners, then you would be automatically excluded from the bond, unless you had rejected that position, had never murdered any soul while in costume or out, had never beaten another soul while in costume, and had not been in the employ of any State or criminal Mafia for the previous five years.

If you’re a politician, or a member of the aristocracy you’d be excluded from the bond, infinitum.

If you hold an Israeli Passport, or were a declared friend of Israel you’d be excluded from the bond, infinitum. (Israel government Mafia has systematically murdered the indigenous population and placed survivors in a concentration camp, which they periodically use to test their latest weapons systems, anyone party to that cannot be considered empathic)

If you’d been convicted of fraud, theft (excluding avoiding (tax) extortion, or in the case of theft only, if you could “prove” you’re reformed having stolen nothing for a period of 10 years), extortion, murder, rape, paedophilia, torture, pimping or blackmail, you would be excluded from the bond infinitum.

If you work for the corporation of government Mafia, you’d be excluded from the bond (if you left the government job you could then join the bond after 5 years, unless you were in a government management position or above).

If you’re a member of any criminal Mafia organisation you would be excluded from the bond, infinitum.

If you are a psychopath you would be excluded from the bond, infinitum.

Now you may say, but how would you know?

The bond must be witnessed with a seal, formed using an impression of a referenced body part such as a thumb print by two witnesses, who must also, if they aren’t already bond members who simply provide a bond number, otherwise they must provide a voice scan and face/ear scan to add to the seal.

If at any point in the future it’s discovered the bond was created with deception, all three are banned from the bond; the bond holder and the two who witnessed the bond.

You may say why would they care?

The more the platform is used globally, the more advantages and value the platform will generate, exclusion will become a greater problem as the platform grows, this means to witness on a lie is a dangerous choice.

The bond document stipulates the relief for all wrongs, the witnessing bondmen in the declaration, accepts the relief with foreknowledge. and binds themselves through seal

To join the bond the applicant logs onto a downloadable multilateral reciprocal bond agreement to join the platform, after the interested applicant has completed entering of their details, it’s then sealed (a physical referenced mark, such as right thumb print) in front of two witnesses, who also seal the bond, this is then digitally scanned onto the platform. the witnesses if existing bondsmen confirm witnessing through their existing account also.

Additionally all three forming the bond must have voice, face/ear scans stored and referenced.

Once the bond is formed, the bondsmen can download the platform software onto his computer and use the platform.

The Structure of the “Need” Bonding Platform