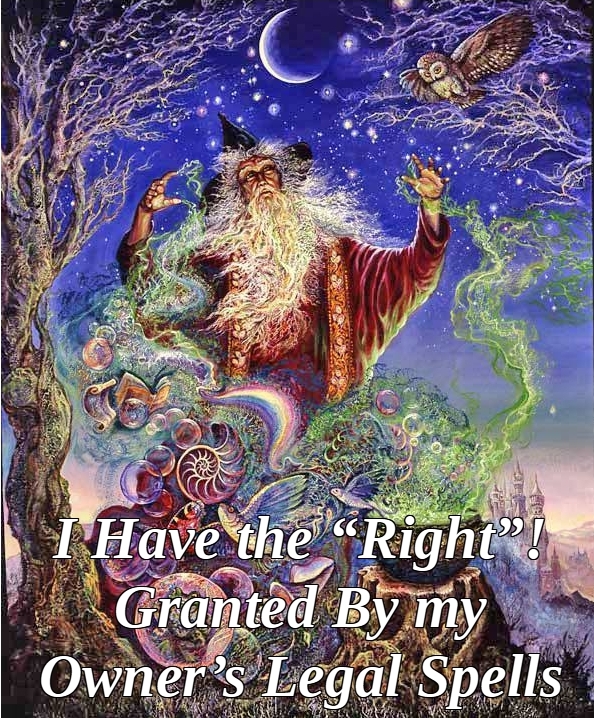 Rights are a grant from a superior to an inferior, and exist at the whim of the granter.

The noun “right” is a constructed fiction, which has two forms, the abstract and the substantive (substantive -to stand beneath), the substantive signifies that which jurists denominate a “faculty” (an inherent capability) that which resides in a determinate (limited, defined, fixed; distinct) “person” (the “person” is the mask or façade presented to satisfy the demands of the situation or the environment used to represent the inner anima of the individual through a legal constructed fiction; so the physical is substituted for the public (corporate) “personality”). or answering to a duty lying on a “person”.

“Written laws are like spiders’ webs; they will catch, it is true, the weak and poor, but would be torn in pieces by the rich and powerful.” Anacharsis (Scythian Prince) 6th century BC

The Noun “Right” is Synonymous with the Noun “Justice”

Commutative (relating to or involving substitution) justice is a substitution from the innate to the contrived, placing an owner (ba’alist) between and above all traders, and constricting agreement to allow usurious contractions (reductions) of agreement without seal or witness. Substituting a seal for a signature; a signature is a symbol or mark unique to the constructed fiction of the “person’s” representative.

This allows one sided agreement (usurious), and so allows the dominating of agreement through the governing of contracts, by the authoring of rules, dictated from a superior (master), upon the owned person (slave) represented by a living soul (they hope).

A living soul cannot enter any contract for this reason, as all equitable agreement is reciprocal, witnessed and must possess a seal, an identified physical imprint (such as a right thumb print) of all involved, it has no signature or autograph, as only a seal is needed.

Using contract, the owner (Ba’alist) can create imposed public contract, the public is the corporation and forms all subsidiary corporations of the person, a contract such as a legislated statute, or a constitution are examples of this form.

Inherently, you’re a living soul, so are only bond to agreement reciprocally, that you’ve sealed with witness, if you did not make a witnessed agreement, and did not place your seal upon it physically, you are not bound to it in any way.

Once they have substituted reciprocal agreement for contract, it’s simple to impose “Just process”, which is concerned with the administration of positive law, and has four elements:

Distributive justice – which concerns the allocation of extorted resources. Distributive Justice is that which is authored to govern the distribution of rewards and punishments…it does not consider all men equally deserving or equally blameworthy, but discriminates between them (based upon status in hierarchy).

Procedural justice – Determining how people are treated. The processes, and who can access those processes, that adjudicate claims or disputes, against the dictates of the authored corporate policy issued within the boundaries of the corporate fiefdom of state.

Retributive Justice – the response to an action or an instance of negligence that is deemed injurious to the “public” (corporate) welfare (corporate policy). Retributive justice focuses on the revenue generation, incarceration of the convicted, and the compensation of victims.

Restorative Justice – This is basically a money spinner for pseudo-professionals, with dubious university degrees, to be paid large sums for worthless nonsense, under the fantasy of repairing harm by providing an opportunity for those harmed, and those who take responsibility for the harm, to communicate about, and address their needs, in the aftermath of a crime.

Jurisdiction limits feudal law, within the eminent domain of the corporation of State, imposing corporate policy as justice within the feudal boundaries of the Status of the land.

A right is a grant from a superior (master) to an inferior (slave), and exists at the whim of the granter, who are themselves in no way bound by it, note the Queen of England cannot be prosecuted for any crime, wrong, or breach, she is above the slave law because she is the granter. Likewise, the elite (ba’alists) are equally protected.

A slave cannot inherently exist, they can only exist within hierarchy, as they must be a “person” entirely under domination, if no hierarchy exists then the inherent exists, and inherently all are bound to a reciprocal duty of care, so a slave once known, would soon be freed. Modern peoples are so dumbed down they know nothing but slavery, and could not recognise even their own enslavement.

Demanding “your rights” is a kin to demanding the dictates of an owner, to protect you from the abuses of the owner. You have inherent power. It is inherent power that is immutable, universal and unalienable, rights are transitory, and limited. So stand upon inherent power, do not accept to be represented a constructed legal fiction in name, do not contract, begin to form reciprocal bonds of unity, free yourselves from the Ba’alists fictions of ownership, corporation and trust. Link: The Master of the Soul 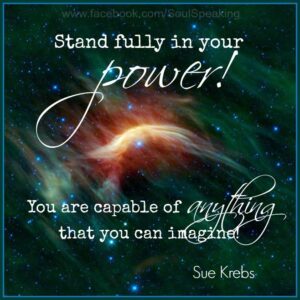 We are born into economic slavery, and the owners (Ba’alists) of humanity are now in the throes of the great reset, which will result in a new form of slavery, different and far more repressive than any form ever previously suffered.

“A soul who is wholly subject to the will of another; one who has no freedom of action, but whose physical body and services are wholly under the control of another… One who is under the power of a master, and who belongs to him; so that the master may sell and dispose of his “person”, of his industry, and of his labour, without his being able to do anything, have anything, or acquire anything, but what must belong to his master… “(Blacks Law Dictionary)

Are you a free soul or a slave? 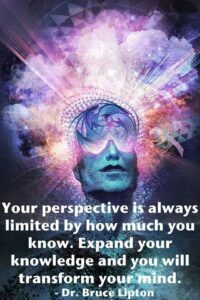